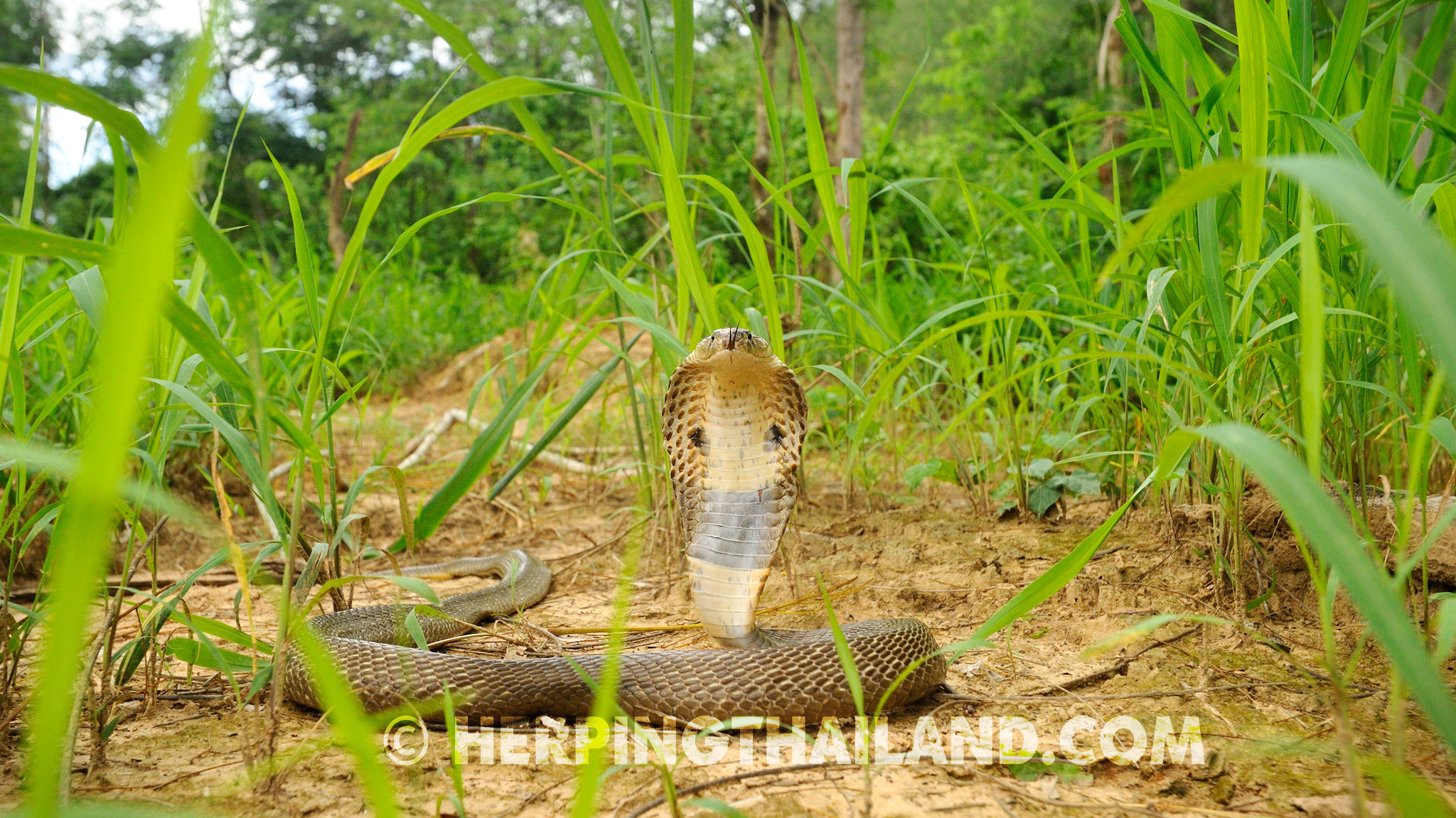 No doubt, the Monocled Cobra, Naja kaouthia is one of Thailand’s most charismatic species, and at the same time one of the most feared snakes amongst the locals. Not strange, as the combination of their potent venom, as well as their speed, and presence close to human populated area, make the chance for an encounter and perhaps a bite from this species a bit more likely.
Still, the Monocled Cobra would preferably choose to flee whenever a person would approach. When cornered it will hiss loudly and form the characteristic hood, which should be a clear enough sign for you to keep your distance. Even though we have no proof of this, it is very likely that most snake bites of this cobra species occur when people try to handle/ try to kill this snake. A snake in fear of its life will do everything to try and survive, and if the threat is too near, that may include biting the ‘attacker’. ALso keep in mind that a snake when you unknowingly step on it, does not know you did this by accident. For the snake it just seems you are attacking it. For those who do not consider themselves ‘field herpers’, it’s highly recommended to keep at a distance and let the snake live, or if it is too close to your home, call a snake resque team to remove the snake from your property. This species is way too dangerous to handle if you have no experience with handling wild snakes. 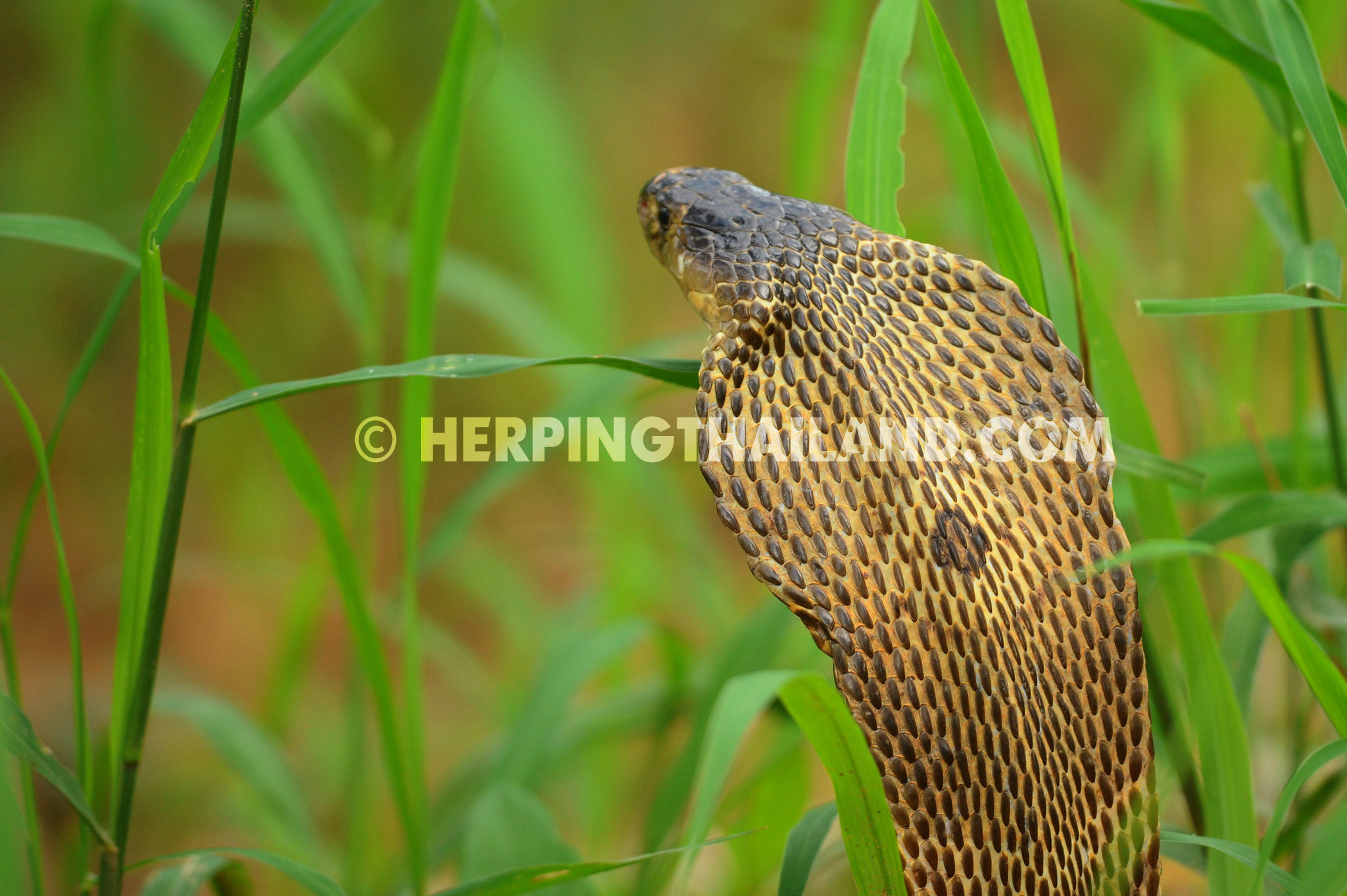 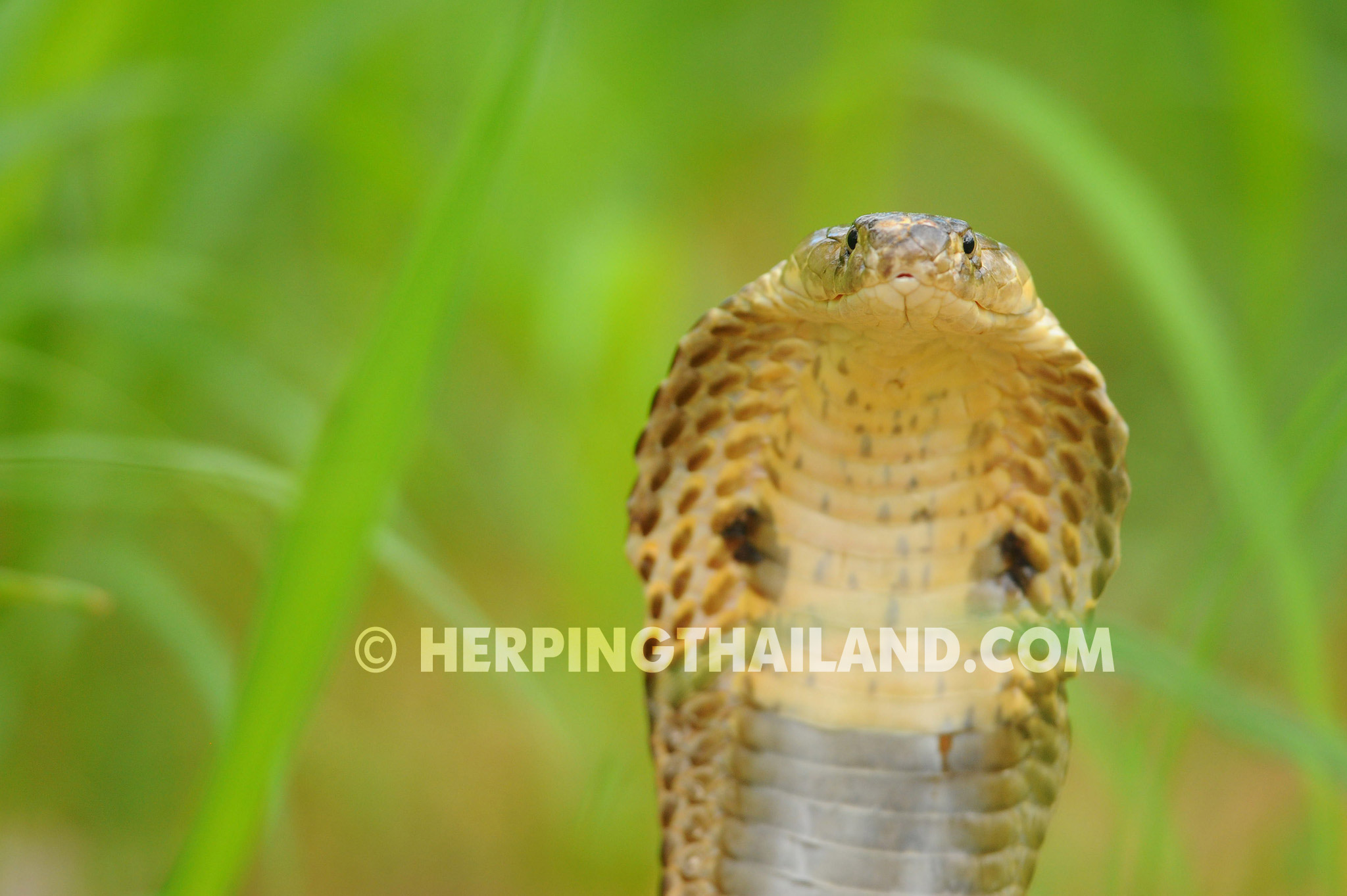 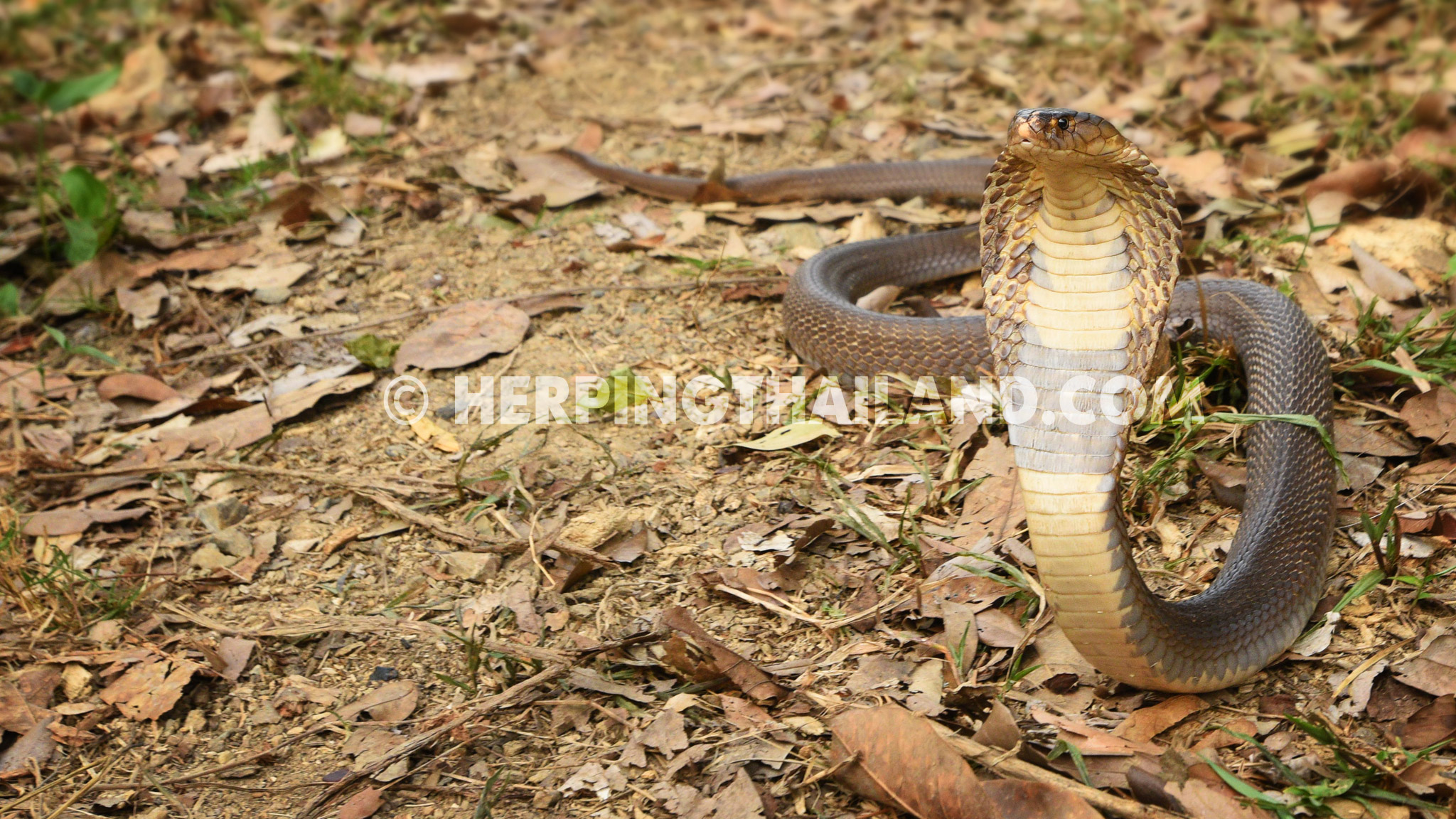 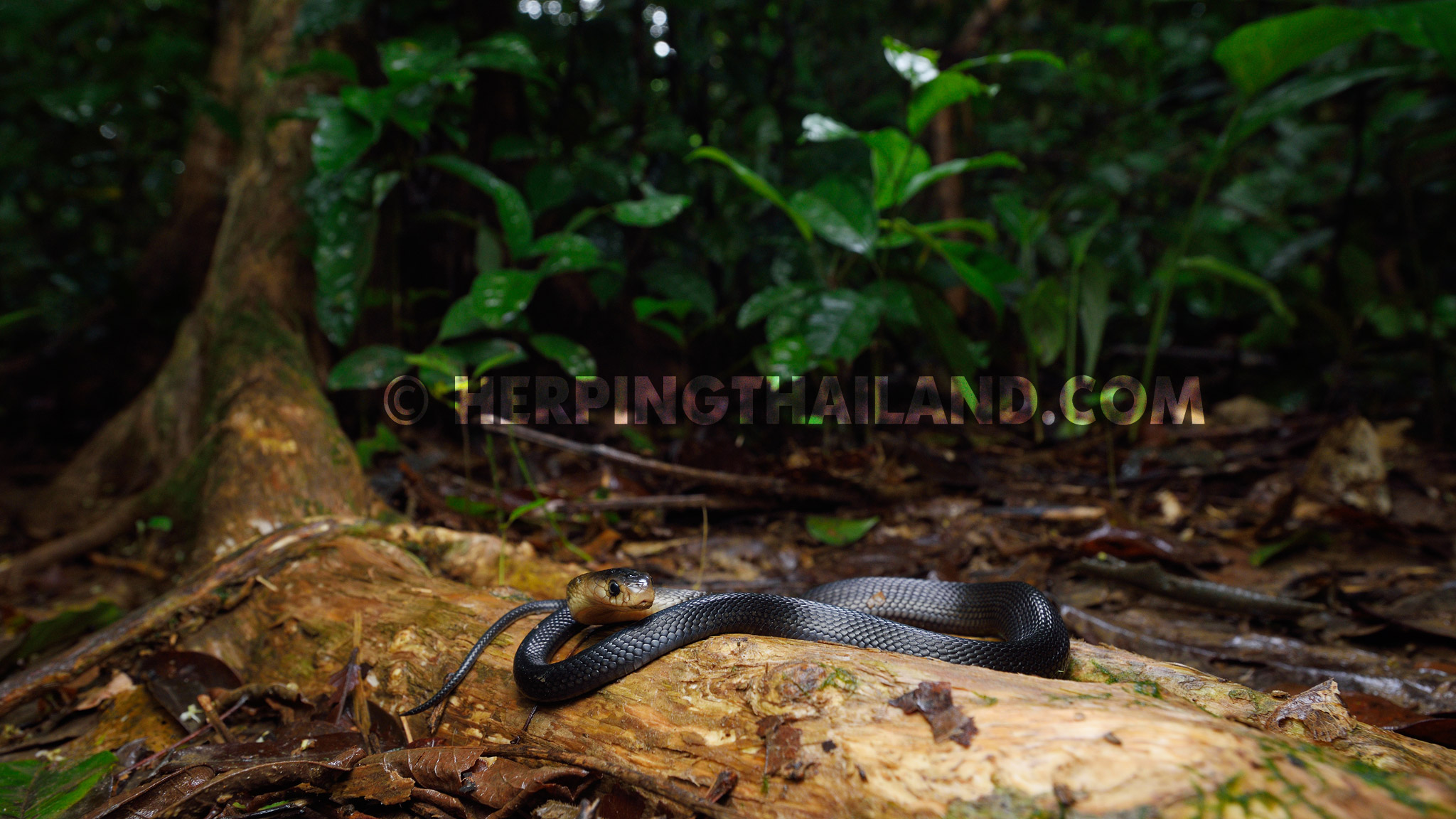 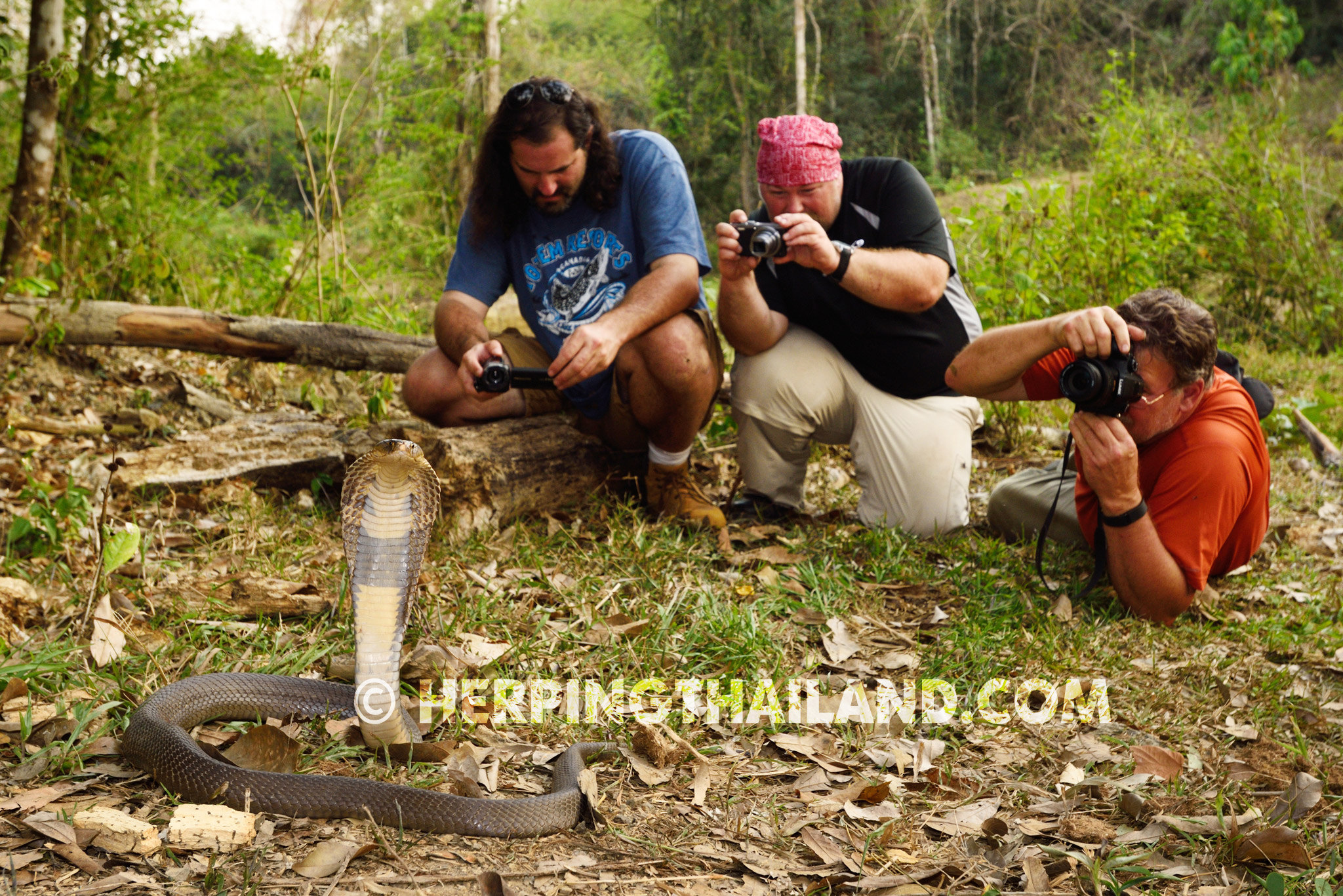 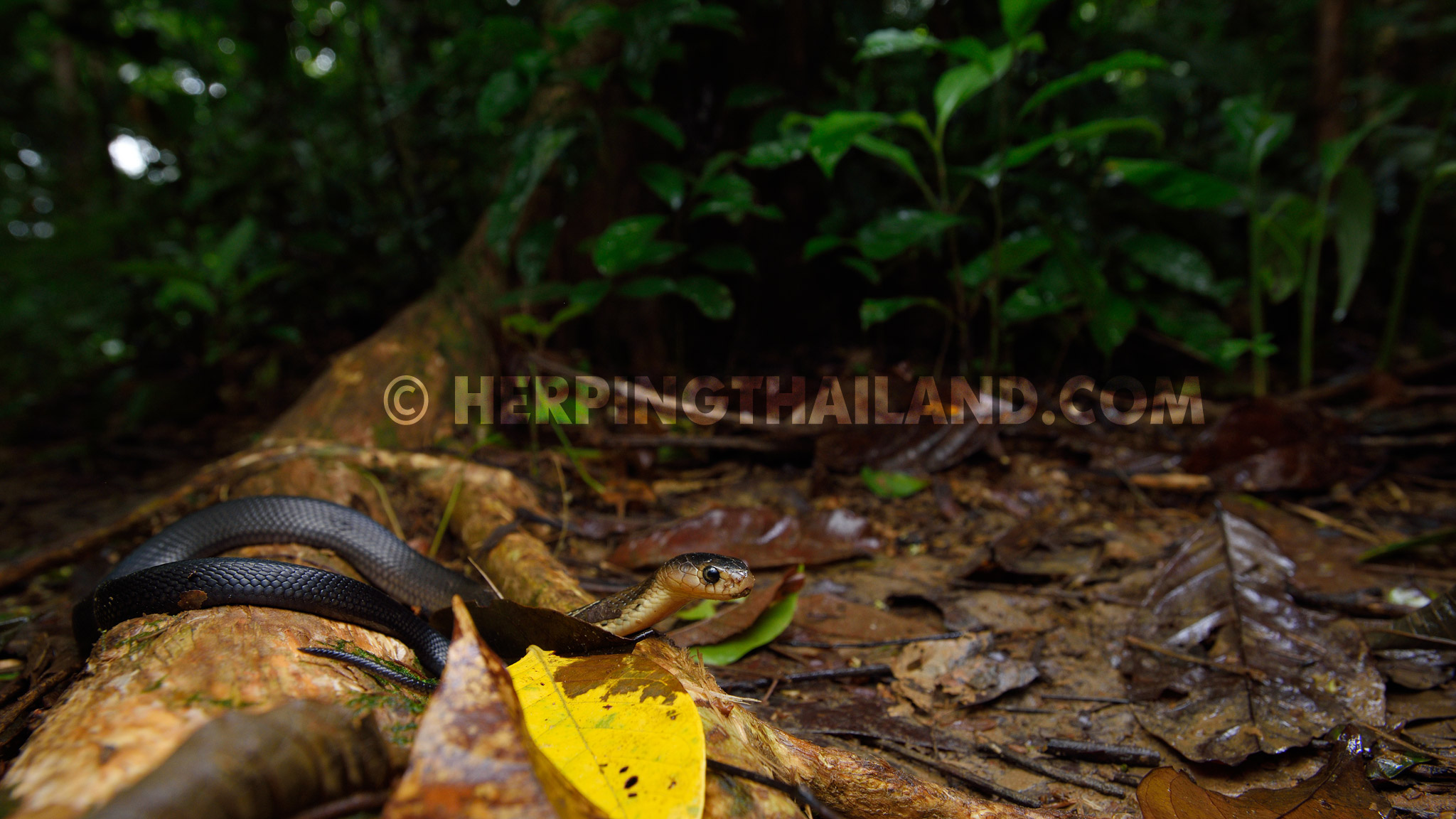